Did you know that the next French book club is on 7th May in Bath?

Véronique, French tutor at Alliance Française de Bristol et Bath, chose La Mère by Florian Zeller for this next French book club.
Florian Zeller is a young author and playwright, born in 1979. He wrote his first novel Neiges artificielles at the age of 22 and has won several literary prices such as le Prix Interallié for La Fascination du pire. His novels are translated into more than 10 languages. 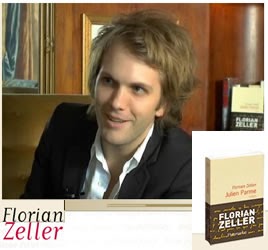 He started writing for the theatre in 2003 and is considered by the magazine L’Express like the best French playwright with Yasmina Reza. His plays are translated into English by Christopher Hampton, his play Le Père was elected best play of the year by The Guardian.
La Mère is a black comedy, une farce noire. It is about a woman who has lost everything except her ability to suffer and to dream.
The play explores the complicated feelings between a wife and a husband, a mother and a son. The role of the mother is all powerful, disturbing and passionate, leading to the destruction of the other and of the self. 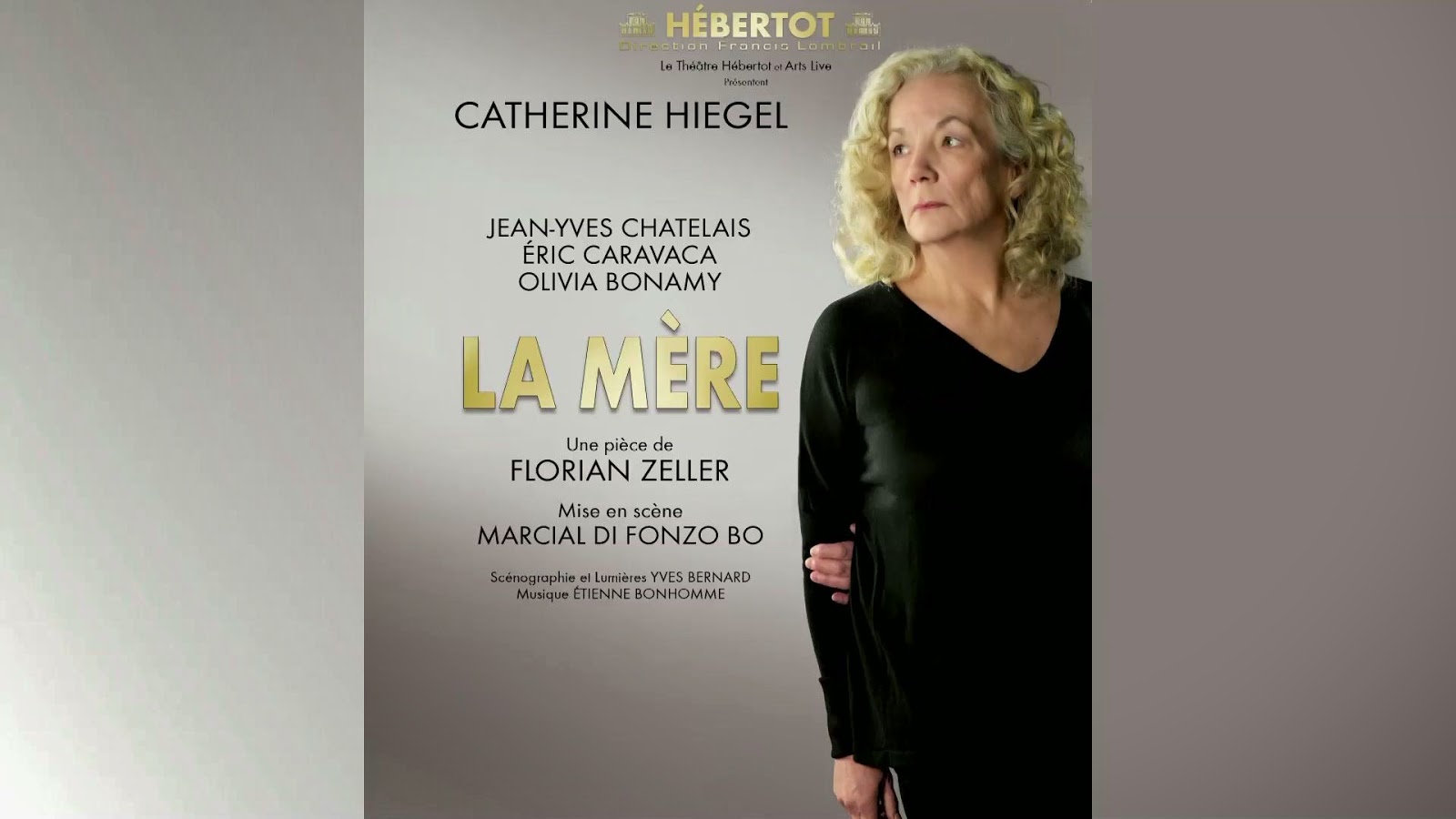 Véronique will be discussing the play on Thursday, 7th May. For more info…
You can click on the following link to see a few scenes from the play, here it is…